TALES OF A CHRISTMAS SERVICE

Yesterday was very interesting. Sunday service was combined, the children's church worshipped with us in the main auditorium.

I was actually enjoying the presence of God in the Carol of Nine lessons until members of the children's church were directed to my side of the pew, including my bundles of joy and tranquillity (that's what my sister calls my kids when they become uncontrollable).

The boy in front me, who I later knew as Ade, took it upon himself to ensure that he pulled down every visible hanging Christmas decoration.

He kept jumping as it was difficult for him to reach it easily due to how high it was positioned.

At a point, I'd to intervene and pleaded with him that the decoration was to beautify the church and if he pulled it down the church won't look lovely again.

He accepted and stopped jumping (temporarily) and I thought I'd won. 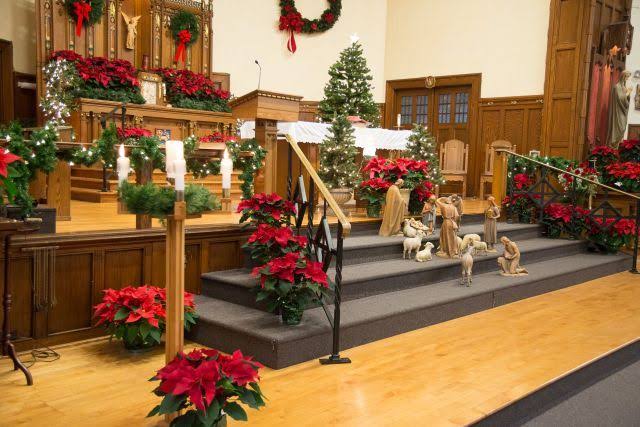 Then it was the turn of my 4year old to started his own drama.

While the choir was singing a Christmas hymn he started mentioning all the colors displayed on the Christmas tree.

I politely told him to be quiet that he was distracting them, then he reduced his voice but didn't stop.

Although I was glad that he could identify so many colors at his age (at least we're not wasting money on school fees) but I needed him to be quiet.

"Boy, shh! the Priest is talking please let's listen to him" I whispered.

"Mummy is that the Priest wearing white flying cloth?" he asked.

I'd to suppress my laughter at the 'flying cloth'.

"Yes, that's the Priest, now can we be quiet?" I pleaded.

Being who he is, conversation kicked off.

"But Mummy there are many people wearing that cloth, how many priests now?"

"Okay, Mummy don't worry let me count them for you!"

Jesus is Lord! Can this boy just keep quiet?!

The young man was counting both Priests, lay readers, wardens, choristers and everybody wearing flying cloth! 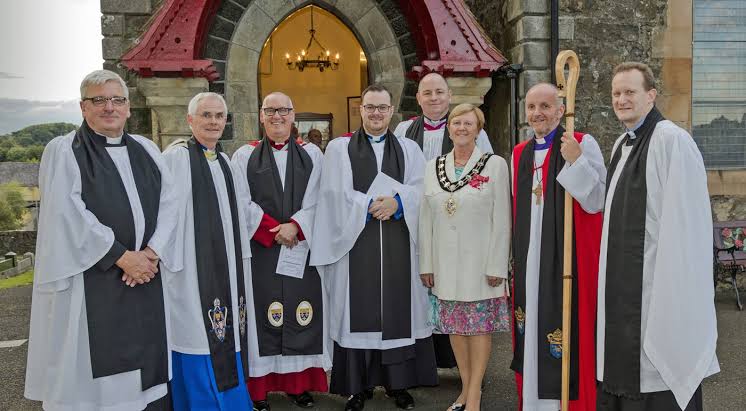 My son is a very audible talker, you don't need a microphone to hear him at all.

Anyway, I survived that till it was time for offering and we started looking for his already loaded offering envelope!

Please, who did I offend?

We finally found it anyway.

After dancing to the altar, oya give your offering in peace, No way!

Oga refused to give the Priest a handshake like others after dropping his offering.

He insisted the Priest must 'chop knuckle'👊🏻

We returned to our seat and there was a little fight between him and Taiwo a girl who mistakenly put her finger in his eyes due to her restlessness.

Did I tell you Ade continued the jumping? Lolz.

As a matter of fact, he recruited two other buddies to join him in pulling the decorations down.

Thank you, Lord, I survived once again!

I hope we won't have another combined service any time soon.

Just a reminder that this is a special give away edition.

The lucky reader should please drop a comment after your phone has been recharged.

Check other posts if this is not your network.