This was not the first time he was beating my mum, neither was it the second nor the third. From all I have known in my 6 years of existence, this would not be the last. I only hope it will be the last one I would see.

I curled up myself in the corner of our self-contained apartment pulled up my lap to my chest with knees to my chin and used my hands to close my ears, trying as hard as possible to shut out the noise from flying objects and punches that came from the fight between Papa Jide and his wife. 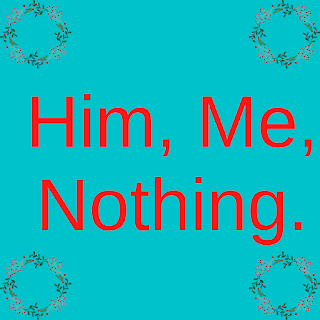 They started with throwing things at each other, plates, cups, and cutlery, then pots, lantern, phone charger, he even threw one of the 2 plastic chairs we keep for visitors. Nothing new, if you ask me because my mum was good at dodging things at this point, you would think she was an athlete.

All I could think of in my little mind was when these incessant violent streaks would come to an end. I thought of going to open the door to our neighbours who had been banging on it since the fight started to see if they could calm the situation or at least rescue my mum.

Obviously, Papa Jide had not beaten her to his satisfaction or maybe he was just waiting for her to bleed, as usual, he never stops until there’s blood. The last time she bled and passed out, our neighbours rushed her to the hospital and I later heard that she lost the child who was supposed to be my only sibling. 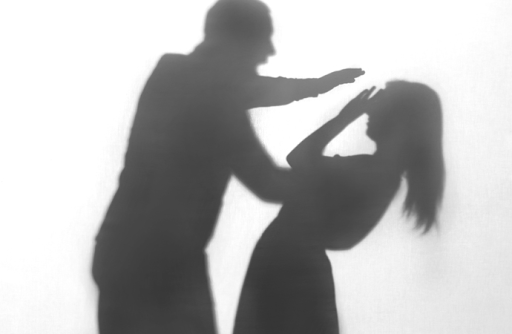 Being an only child in such a toxic home is a nightmare and nobody should experience it.  I couldn’t fathom why these two had even consummated this union in the first place, after all, they didn’t love each other. I am sure of this because the last time I saw them do what husband and wife do at night, he beat her before they started and she only surrendered to avoid more beating.

I heard a shriek, loud and heart-piercing that I had to open my eyes. I saw my mum lying on the floor and blocking her face with both hands while her husband sat on her stomach and beautified her face with several punches, blows, and slaps.

From what I was seeing, there was no way she would have all her teeth intact by the time he was done. Was he planning on getting rid of her teeth so that she would never bite him again?

I recall the last time she had done that, she took his flesh along leaving a bleeding hand for him. I don't blame her for that anyway; I think that's what they call self-defense. If she hadn't done that, he would have choked her to death for not serving his meal immediately after he got home from his workshop.

Not like he even provided money for the meal. I can't remember when last I saw him do that, or maybe he did it in my absence. But I doubt because I am always with mum either at home, shop or market.

It had always been Mama Jide's responsibility to make sure we ate at least one meal each day. Although whenever she had very good sales from her petty trade, it was different because we would have 2 meals. 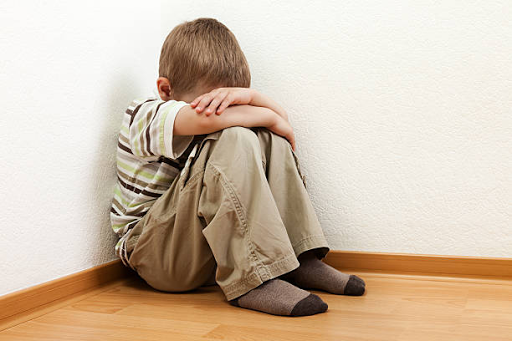 They said it is the role of the father to bring home money but I disagree because all my dad does is play draft all day with Papa Ekene and Oga Martins who live two compounds away. Like our neighbours would say, “they enjoy wasting their lives with gambling”.

He only runs to his electrical shop when he is called that a customer wants to pick his radio or television after months of no repair. Then he'll start pleading for more time and saying he couldn't find the part he needed in the market. Of course, he'd never tell the customer that he'd used the deposited money to buy paraga from Sikirat the herbs hawker that always passed our street.

I heard someone call out. I looked through the partially torn window net to see one of our neighbours calling and signaling for me to open the door. I got up and walked close to the window so I could hear him better.

"Do you want your mother to die?"

No, I didn't want her to die but the fear of Papa Jide is the beginning of wisdom, he'd warned me sternly never to open that door. I didn’t want my body to be beautified again with marks from his belt. But then, Mama...

I tiptoed to the door, trying as much as possible for Papa Jide not to notice my movement. I hoped that mum’s shouts and curses would distract him from me.

"If you open that door, you're dead!" Papa Jide roared like a Lion about to devour a prey with his eyes reddened from all the alcohol he had consumed.

I was already dead a long time ago, from the day I was born into this family and I'll be dead again once he kills my mum and I'm left with only him. So I'll just choose which dead I want.

I moved closer to the door.

I forced myself to become deaf, opened the door to let in our neighbours, and ran as fast as my legs could carry me, out of the house, out of the compound, into the road without looking back or halting.

I didn't see it coming, no, I didn't hear it coming. Everything happened so fast as the speeding bike man and I collided. 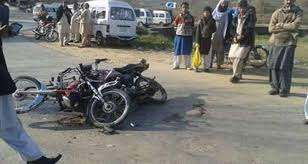 I hope the message in this story is clear enough! There is no acceptable excuse for violence!
See you in the comment section as usual.