It's the month of March already and we're still here; alive and kicking. Ain't you thankful? I know you are. In the spirit of the new month, I wish you a manifestation of all your expectations.

About the previous part of this our Lagos Tale, have I told you that a series has commenced among bloggers in Africa? In case you didn't know yours truly got mentioned by a blogger all the way from Malawi and she tells a hilarious tale about her city in Things we see in Blantyre. You should read it.

Some readers reached out to me with crazier experiences than mine. I guess you're wondering what could be worse than what you read in THINGS WE SEE IN LAGOS, well, I can't possibly keep such info to myself so get ready for another humorous ride. 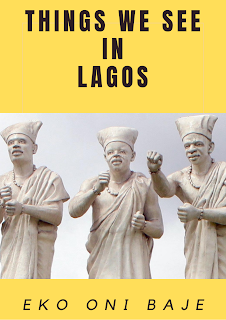 My colleague said he was on a bus one day and as usual brought out his phone and in a bid to kill boredom he was playing Candy Crush game. The next thing he noticed was that the little boy who sat on his mother's lap beside him was peeping into his phone to see what he was doing.

Have I mentioned that in Lagos public transport, you and your properties belong to all passengers? Relax you will understand what I mean by this statement shortly. 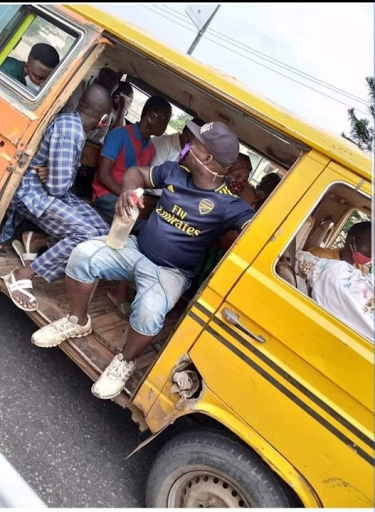 So my dear colleague, feeling uncomfortable with the little boy looking into his phone, especially since he was also responding to his messages as they dropped, tried to adjust his position. He put the phone in a way that the little boy couldn't see his screen. Big mistake!

The boy's mother turned to him and said, "Uncle why you wicked like this? You no want make my pikin to follow you play the game abi? Set your phone well make him see na? Him dey like play this candy crush well-well!"

Are you for real? (I am actually laughing as I type this. A burst of embarrassed laughter though)

Stupified is an understatement to how my colleague felt. In order not to be termed a wicked Uncle, he turned his phone and began playing the game with the little boy as his coach!

Wonders they say can never cease. In Lagos, expect the unexpected.

I have been on a bus and a secondary school girl was reading the message I was posting on my WhatsApp status to the point of correcting me and saying, "Aunty, you wrote Good Money instead of Good Morning. The spelling is wrong!"

Ah! My Chest! If you were in my shoes, what would you do? 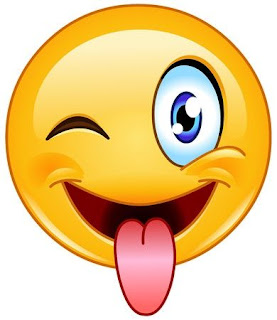 Here's a personal experience shared by one of my Tory Lovers, I think you should read it 'from the Horse's mouth' y'all

Omo, where do I start from? Things that happen in Lagos person no fit talk am finish oo.

So one fateful day, I had an appointment with my doctor and was already running late because I didn't wake up on time. So off to the bus stop I went to quickly board a bike in order to meet up with my schedule.

There was no bike or public buses. My goodness! Who have I offended?

What do I do?? This Eko Sha, anything is possible. Are bus and Bike drivers on strike? I couldn't understand.

After waiting for a few minutes, a bike man came riding in my direction, Oshey!. See my Omo Eko (Lagos Girl) skills in action. Like a sprinter, I was already on the bike to the amazement of other people waiting by the roadside as well. Lagos is not a place for time wasters, everything na rush!

Off we went. Did I tell you it was a very cold morning and that was my reason for not waking up early? You know how sweet sleep can be on a cold morning.

In fact, I had to hug the bike man as the cold from the harmattan no be here ooo. 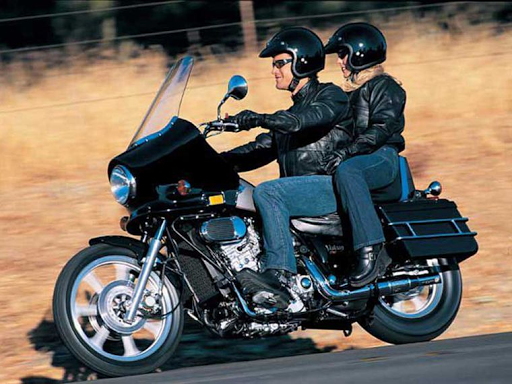 With my eyes closed, I ask the bike man if we will soon get to our destination, and to my greatest surprise, he replied that he didn't know because his eyes were close as well.

Who does that? Am I on a blind date with this bike man?

Biko, I just thank God I finally got to my destination in one piece.

Now you see that I was not exaggerating when I said that Lagos is not for the faint-hearted. If you don't have the heart for the unexpected, please stay in your village or any other city but avoid Lagos. Those of us here have more than one liver in case nobody told you, let me hint you.

So this is the second part of the series and if you would like to share your experience, feel free to send a mail to onyi2udeh@gmail.com or DM on IG onyiluvsu or FB Onyinye Nwaozor Udeh or Twitter The Tory Teller. I look forward to your message and don't hesitate to follow me on these platforms. The next post on this series will make you roll on the floor in laughter, just stay tuned!

As always, I'll see you in the comment section. Remember, The Tory Teller loves you and is rooting for you.