Initially, I thought this only happened when the age difference between the kids is not much, like a year, two, or three years. Oh! how wrong I was!

Surprisingly, there are 6 good years between my daughter and son but they still argue, quarrel, and fight like Tom and Jerry! Sometimes in a bid to escape their wahala, I will take my phone and lock myself up in the restroom to avoid shouting and unnecessary headache. 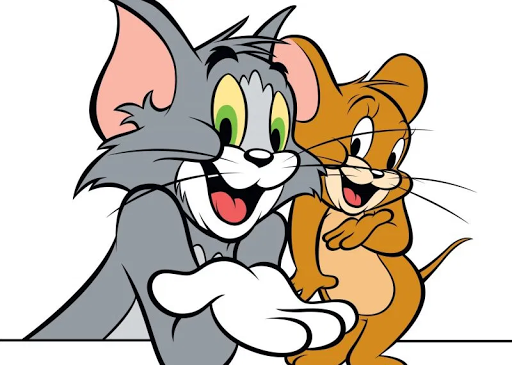 Unfortunately, the restroom is no longer a safe haven for me because they will still come and start presenting their cases to me right there.

Sammy will start by saying, "Mummy, haven't you finished 'pupuing'?"

As if there is a specific period of time allocated for using the restroom and I am not supposed to exceed the time. Oh! mehn!

When there is no response, the next thing you will hear is, "Mummy, but I want to tell you something." Then his sister will be in the background shouting, "Mummy don't mind him! He's the one that started beating me first!"

At this point, the argument proceeds to the front of the restroom with different forms of accusations flying back and forth like, "it's not me, it's you! It's a lie! You're lying! Is it not you that..." 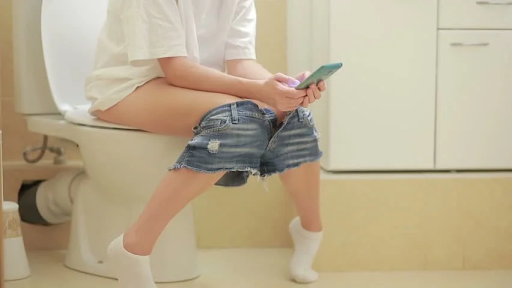 Did I mention that I entered the restroom with my earpiece? How can I forget a very important instrument that helps me protect my sanity? The moment they notice I am not responding they will start banging on the door.

"Mummy, are you still there?"

"Mummy, you are not saying anything!"

After a while, the little bird of wisdom will perch on my daughter's head and she'll say, "Mummy has warned us to stop disturbing her in the restroom but you will not hear, you better come out because once she comes out she'll flog somebody!"

And her brother will respond by saying, "Is it not you that started it?"

Of course, she will give her own response as they head out.

Once Jack and Jill climb up the hill to fetch a pail of water and take their argument back to where they brought it from, I can have a few minutes of sanity before my referee duty begins again.

Being a mother is not an easy job at all. More Grace to all Mothers!

What's the most interesting argument you have heard among children? Your kids, nieces, nephews, little cousins, family friends, or neighbours? Please share with us in the comment section.

By the way, did you notice anything new on Tory Teller's blog? The first correct answer gets an instant reward, see you in the comment section!