I know it's been a while. I hope you are doing great all the same.

Just so you know I haven't abandoned y'all, here's another House hunting experience in Lagos. 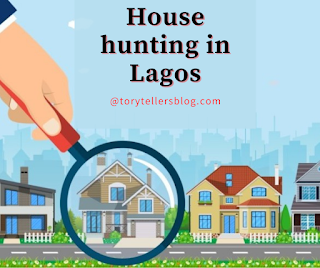 Nobody can convince me that Lagos landlords don't have a cult where they dedicate their conscience to the devil before they start building or rather rebuilding these houses because finding a house in Lagos is the absolute ghetto.

I had the big dream of living on my own after school. After university and law school, I was happy that I was a bit closer to achieving my dream.

During my National Youth Service, I had to find an apartment closer to my place of primary assignment because just like finding an apartment, commuting on Lagos roads is not for the faint-hearted.

Finally, I get to be independent, or so I thought.

When it comes to house hunting in Lagos, landlords are not the only problem. The so-called House agents have also sold their consciousness because they want to collect their 10% or 50% commission for whatever from your rent.

I remember one time during my house hunting, this agent took my mum and me to an apartment that would have been okay if I didn't have to share the corridor with the Landlord and if I didn't have to travel all the way to Galilee just to use the bathroom.

Another thing is, you must never make payment before they complete the apartment. That's how one landlord told me to pay so that he would use the money to dig a borehole- borehole, I did not see for almost four months, I had to rely on government water. Government water that would not run for weeks, making me rely on water mallams. I can confidently say I spent half of my allawee (money paid to Youth Corpers during service in Nigeria) on fetching water and the other half on transportation.

A whole Independent Queen in the mud! My eyes saw shege.

Another apartment we saw before I settled for the waterless one, had a burial site in front of it.

Me and my overactive imagination! Before I will sleep and a dead person that I did not kill will be pursuing me in my dreams.

In the apartment I finally settled for, apart from the water situation, I had to deal with random, terrible odours because apparently the kitchen and bathroom drainage was connected to the public gutter on Ketu road.

The bathroom was so tiny that it was a struggle to stand in it. The rooms were airless and I had to deal with Lagosians and their dirty habits because the compound was also a shortcut to the express.

Immediately after my NYSC, I packed my things and went back home. Suspending Ms. Independent till further notice when I have actual money in my bank account to get a proper apartment that would not choke me.

This is just a summary of my house hunting journey in Lagos because I would have to write a full book to tell the whole story.

If you are house-hunting in Lagos, put on your full battle armour because it's a WAR out there and Nearly all Landlords in Lagos are mad! 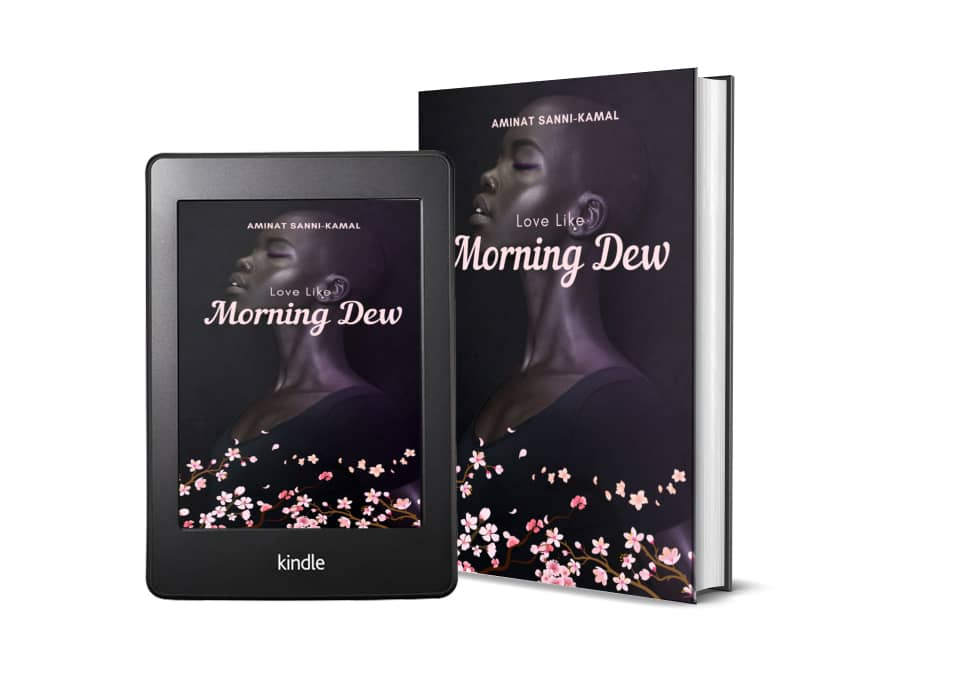 She is the author of Love Like Morning Dew and Roses Ain't Red; an African Romance Anthology by 15 African Females. Follow the links to get a soft or hard copy of her books. Don't forget, Tory Teller loves you and is rooting for you!